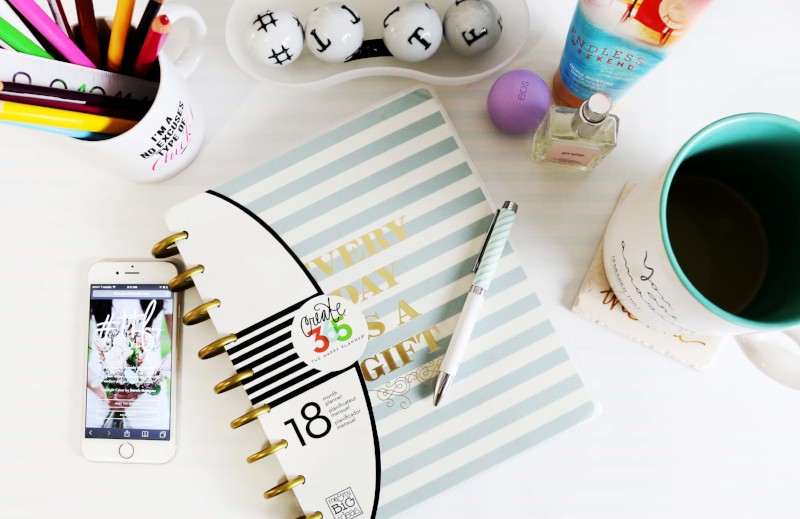 The Time Is Now 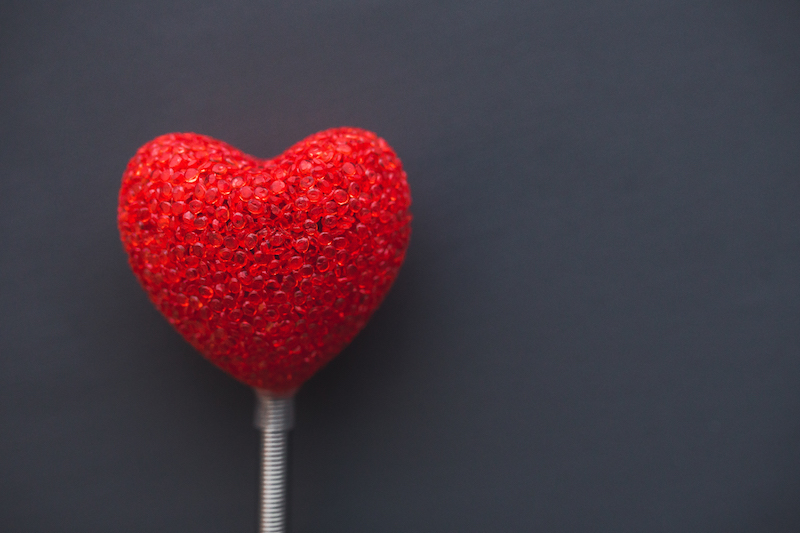 My pager went off around 11pm, but it barely startled me. I had put myself to bed at 9 to make sure I had some rest if I got a call, but I had been wide awake ever since. It was my first shift as a Bridge Advocate for Rose Brooks Domestic Violence Shelter, and I had just received my first call.

As I drove to KUMED I was filled with self-doubt. Would she be willing to talk to me? Would a young woman who had never experienced domestic violence be able to provide any comfort? I had gone through extensive training, yet I felt so unprepared.

The woman barely said a word at first, but then began to sob as she described the fight with her husband. She had escaped through the back door, barefoot and without a coat in January, and had been found by an officer while sleeping in a car on their property. She had been in an abusive marriage for over 25 years. You could see in her appearance, and her overall demeanor, the damage the abuse had done to her body and her spirit. We offered her shelter, but she felt unworthy as she had left and returned to her husband many times.
After going back and forth for hours, she suddenly insisted on leaving, back out into the cold, with shoes and a coat given to her by the nurses. I never heard from her again during the remainder of my time with Rose Brooks, and I felt I had failed her.

Over the next year, I met women and men abused by those closest to them. They came from all walks of life. Young, old, poor, middle class- domestic violence doesn’t discriminate. The one continuous thread between them all was the small, red flags. Yet, without education and awareness, these warning signs were often understood as signs of love and affection. This widespread lack of knowledge about domestic violence is what led me to my position on the board for Foundation4DVP.

I can only hope the victims I met with are safe and thriving in abuse free environments, but I will never know for sure. What I do know, is that advocates, educators, survivors, and supporters can come together to ensure that young adults are taught about intimate partner violence in school and in their community. The time is now to stop being satisfied with reactive efforts and to support and encourage proactive domestic violence prevention strategies to stop this epidemic of abuse once and for all.