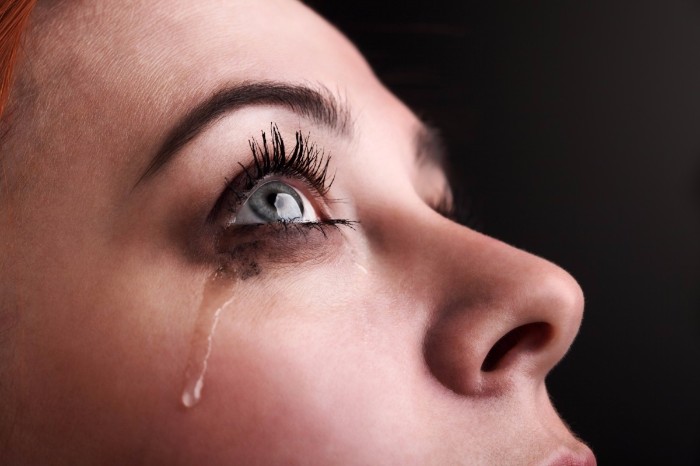 It all began on a warm summer evening in June 1985. I was with friends in a local parking lot hang-out when a very good-looking guy rode by on a motorcycle. I commented, wondering who he was. My friend spoke up from the back seat to say he was her older brother. She waved him over and introduced us. He took me for a ride on his bike. We spent hours talking that night. I was so naïve and inexperienced but had an idealized view of love and romance. Within a couple of weeks we were dating. He had all the right moves, was patient, attentive, flattering! I fell hard.

He was also jealous and possessive. I was flattered, thinking it meant he really cared. He would tell me that no one could ever love me like he did. He was romantic, signing across a crowded room “I love you”. He also told me I didn’t need to wear make-up because I was naturally pretty. He started nitpicking what I wore, it was too revealing, too tight. So I stopped trying to look nice…he loved me anyway. The criticism grew into other areas, I was not good enough…ever. However, after an argument with my mom, I moved in with him. Things were good in the beginning but within a couple of months the pressure of always being broke, never having his trust, and the verbal abuse he heaped on me became very difficult.

The first time he became physically violent with me I was stunned. I had never experienced violence before. He shoved me and tore the shirt I was wearing while yelling at me. I left, thinking I would never go back there. I drove to my parents’ house and parked out front. Then the argument with my mom, all of the crazy things my boyfriend had said about no one else loving me, and the fact that all of my friends had become very isolated from me came flooding into my mind. I sat there and cried, feeling like I had no one else and nowhere to go. When I was drained of tears I turned around and went back to a life of hell.

I spent 18 years alternating between loving attentiveness and bitter abuse. He was verbally and physically abusive. We would have “honeymoon phases” where things were good for long periods of time. During one of these we got married, bought a house and I became pregnant with our first child. When I was 5 months pregnant he beat me very badly in my upper arms and back. I turned away from him to protect my unborn child. I had to cancel my next prenatal visit because I did not want the doctor to see the bruises. After our daughter was born things settled down again and we had a second daughter. Shortly before her birth he started using meth. Things became much worse progressively. In the end I received almost daily death threats as well as threats that he would take the girls and run. I was constantly terrified! I knew I had to get my daughters out of his reach. His verbal abuse was starting to turn on them as well.

I packed a bag with a few of their clothes, favorite stuffed animals, and $20 and hid it in the girls’ closet. I did not know exactly how I was going to get away but I knew it was critical. The moment came when I was not expecting it. We had a huge argument. He beat me, wrapped his hand around my throat and told me to just get out of his house. I told him I would gladly go as long as I could take the girls with me. He grabbed me by the hair and drug me to the front door, pushed me out and kicked me in the rear, then closed and locked the door. I walked to our nearest neighbor, ¼ mile away, and for the first time ever had the police called. He was arrested and spent a total of 3 days in jail for the 18 years of abuse he had heaped on me. I left and never looked back!

Thanks to the help of my sister, Tracey, I spent two months in a shelter where the girls and I felt safe and secure, finally!! We received therapy, I went through parent training for survivors, and we had wonderful support. It helped start the healing process. It has taken a long time to stop tensing up every time I hear a Harley Davidson or see a man in the distance that looks similar to him, but I am no longer living in fear. I went to college and got a degree in accounting, have a wonderful job, and am happily remarried. Best of all my daughters are safe.

Co-founding Foundation4 Domestic Violence Prevention has been such a joy. Just knowing that we are helping to stop others from living the other life that I had brings happiness to my heart. It is so important for people to learn how to have healthy, loving relationships – free from control. Please help us fulfill our mission to wipe out domestic violence!