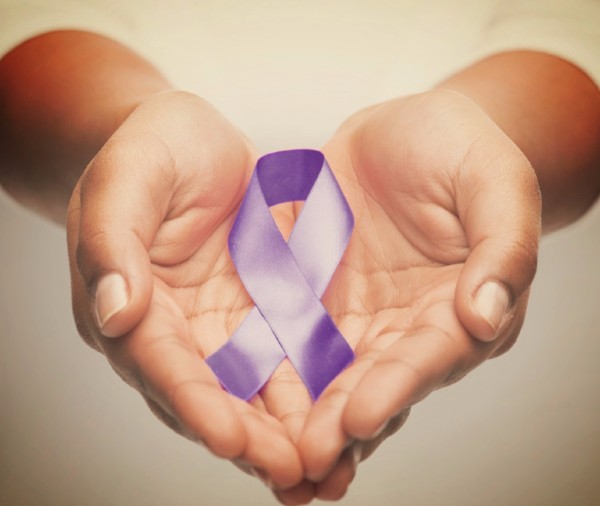 In abusive relationships, there may be a cycle during which tensions rise and an act of violence is committed, followed by a period of reconciliation and calm. Victims of domestic violence may be trapped in domestic violent situations through isolation, power and control, cultural acceptance, lack of financial resources, fear, shame, or to protect children. As a result of abuse, victims may experience physical disabilities, chronic health problems, mental illness, limited finances, and poor ability to create healthy relationships. Victims may experience psychological problems, such as post-traumatic stress disorder. Children who live in a household with violence often show psychological problems from an early age, such as dysregulated aggression which may later contribute to continuing the legacy of abuse when they reach adulthood.

If you need immediate help with a domestic violence problem, call the National DV Hotline at 1-800-733-SAFE (7233)

This list was put together by survivors of domestic violence who reflected on the early phases of the battering relationship and identified some of the early warning signs of abusers.