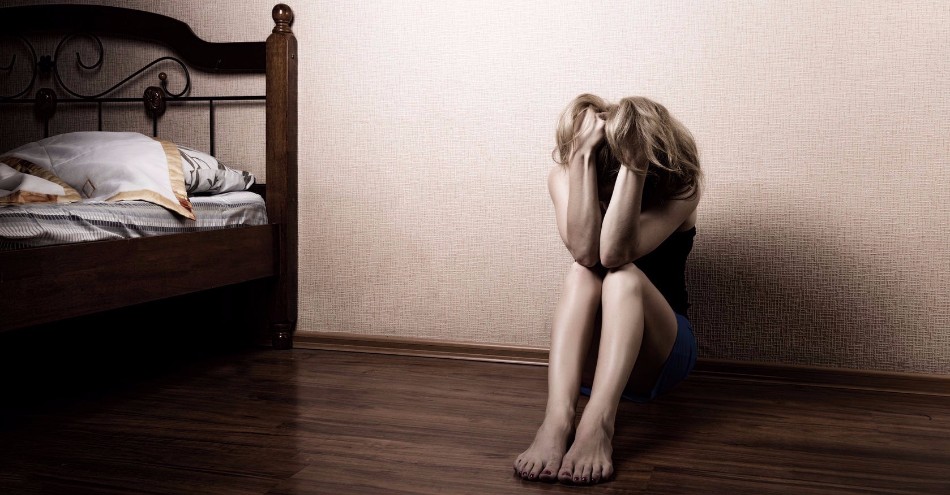 Laws dating back to the first century protected men from punishment for beating and raping their wives. Over the centuries, some governments began to recognize that these behaviors were unhealthy.  In 1882 England passed a law stating that wife beating was a crime. Two years later Maryland passed a similar law. However, little additional progress was made until the mid 1900’s.

The term Domestic Violence was an eventual outcome of the women’s rights movement in the 1960’s. Battered women’s shelters started popping up around the U.S. during that time. By 1977, “battered women” became part of the national dialogue related to women’s rights. But until the famous and horrific “Ray Rice Incident” in 2015, the discussion has been primarily centered on support AFTER incidents occur.

Domestic violence (also named domestic abuse, spousal abuse, intimate partner violence, battering, or family violence) is a pattern of behavior which involves violence or other abuse by one person against another in a domestic setting, such as in marriage or cohabitation.  Domestic violence can take a number of forms, including physical, verbal, emotional, economic, religious, and sexual abuse.

Globally, the victims of domestic violence are overwhelmingly women, and women tend to experience more severe forms of violence. Domestic violence is among the most underreported crimes worldwide for both men and women. Men face additional gender related barriers in reporting, due to social stigmas regarding male victimization, and an increased likelihood of being overlooked by healthcare providers.

Domestic violence occurs when the abuser believes that abuse is acceptable, justified, or unlikely to be reported. It may produce intergenerational cycles of abuse in children and other family members, who may feel that such violence is acceptable or condoned.

This is condensed information. For more details or to see references view the Definition of Domestic Violence